Dipping My Toes Into Writing

Starting with a confession, I’ve been procrastinating to publish this blog post for more than a year now. Previously, I wasn’t comfortable sharing my longer form of thoughts, but recently I feel like I’m ready to dive deep into writing, mainly in order to improve my skills and expose myself to the public.

Being Hungarian means that English is not my first language and unfortunately, it’s not that common that people speak a second language in my country. In fact, we’re among the worsts in the EU when it comes to speaking at least one foreign language. Thankfully, it has started to improve within the younger generations and with the help of easy access to global content (looking at you Netflix, YouTube, and even TikTok). Personally, I was privileged that I had a chance to study English from the 3rd grade of elementary school until university.

When I was younger, I quickly realized that speaking only Hungarian could be a huge roadblock for my career – especially in Tech – and my personal life. Don’t get me wrong, I truly think that Hungarian is one of the most beautiful languages – and one of the hardest to learn – but we have to admit that it limits you to potentially reach a maximum of ~10 million people. Compared to English, which is kinda the official business language of the world, spoken by more than 20% of the population. Apart from school, to practice, I started watching TV Series & movies, listening to podcasts, reading articles in English. It felt that a whole new world opened in my life with a limitless amount of content and opportunities. Fun fact, I even forced myself to learn touch typing on English keyboard layout instead of Hungarian (which, in retrospect, was one of my best life- and productivity hacks so far).

During my university years in Hungary, there wasn’t a lot of international presence around me, apart from a couple of Erasmus parties, where I only went to practice my English, of course. In the summer of 2015, I had a chance to work for 3 months in a Summer Camp in the USA, then traveled around for 2 weeks. This was another eye-opening and life-changing experience.

In my early career, within certain companies, we had a couple of colleagues from abroad, so the official communication in bigger Slack channels happened in English. Thankfully in Supercharge, I had more opportunities to practice my English, such as meetup talks and conference workshops. 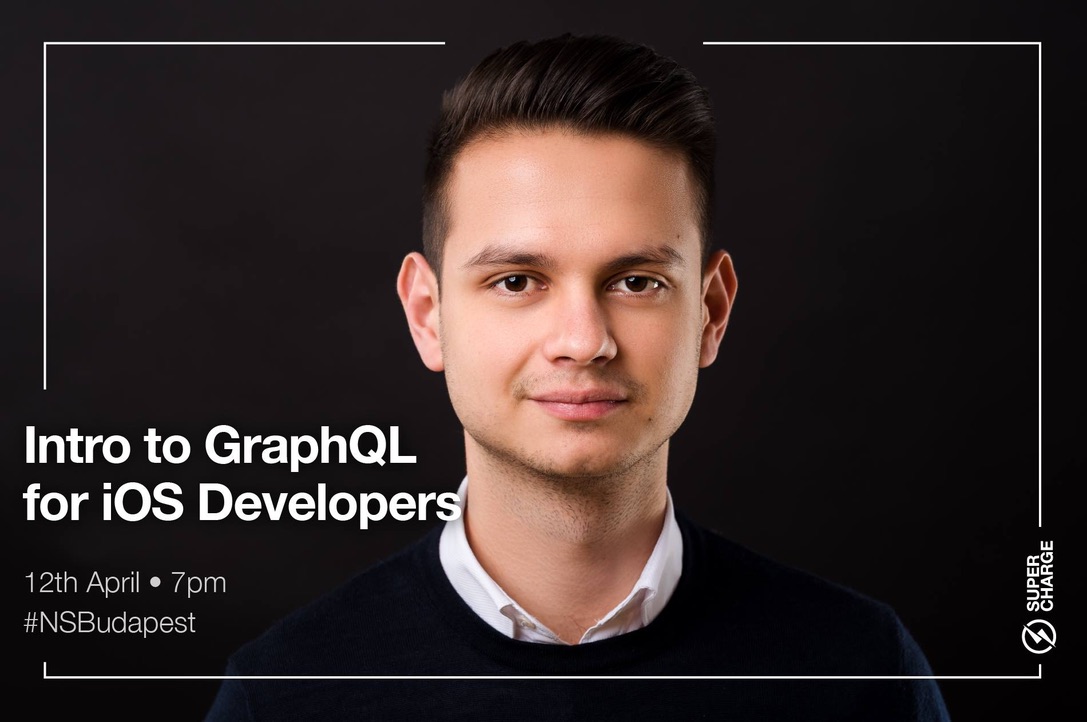 When I joined Glovo, my main (and basically the only) communication language suddenly switched to English. I’m not gonna lie, the first 2-3 weeks were strange and unusual. Even though back then I felt pretty confident to speak and interact with people for a short amount of time, my brain needed some time to adapt to the new environment, 8-9 hours per day. Fast forward to today, after more than 14 months in Glovo with hundred of hours of meetings and discussions, tons of documents, interviewed more than 40 people (both Engineers and Engineering Managers), and last but not least, moving to and living in Spain – since my Spanish let’s say is still work in progress, my fallback language most of the time is English – gave me enough evidence that I can manage to speak acceptable English.

When I started to learn programming and later working as a developer, I spent most of my free time reading blog posts about well, pretty much everything I found fascinating (and potentially useful in my future career)

Remember Medium? Yeah, back in the days I spent more time on Medium than on Instagram.

Then I guess it also didn’t help that after the ’18 Elections in Hungary and the Pandemic situation last year, I intentionally tried to stay away from reading news because I realized that I was too close to get news fatigue.

Even though I still like reading – nowadays rather curated newsletters and books – I started to feel an inner desire to share my thoughts, knowledge, and experiences with a wider audience.

Okay, okay. Let’s say that I want to start writing. Then the million-dollar question, about what? Previously, my impostor syndrome was (and still is) so high, that I always thought I couldn't really provide any value to anyone. To stay in my comfort zone, I came up with different excuses, like “People already know this, why should I share the same stuff again?” and “Who would trust a young fella talking about software architecture?”. You'll never know if you never try.

I’m not saying that my mindset has completely changed but at least I've gained a certain amount of confidence – sprinkled with some I don't give a shit about what others think attitude – and a couple of years of experience by working at small startups, consultancy agencies, Big Tech, co-funding (and failing) my own startup and starting side projects, that I think I might have some learnings to share with others.

The future of work & life – and in my opinion the present – are remote and async first. Being asynchronous means to embracing properly written documentations & task descriptions, longer form of messages instead of calls and chitchats, more independence and respect for others' time. Of course, there are a lot of benefits of working synchronously but overall, I think remote or a healthy mix of hybrid is way ahead.

Just to give some practical examples, during my daily job as a Frontend Engineer in Glovo (or insert any position from a Big Tech company) a huge portion of my work is centered around writing. Sending Slack messages and emails, writing and sharing documents such as

then later, commenting on those. Might be a bold assumption, but I think I spend more time writing text than actually writing code. Since my coding skills are quite okayish now, I feel like I need to sharpen my writing. Based on my rough estimation and according to Pareto principle, my writing is somewhere around 80% at the time of this post, so I “just” need to work on the remaining 20%.

During the last decade, a new trend emerged called Build in Public – and Learn in Public. Several people and companies often openly share their stories, business metrics, huge successes, and big failures as well. Exposing yourself publicly to a wider audience could build trust, attract people who are actually true followers, and organically connect with potential future customers/partners.

I’m more than fascinated by this level of transparency, honesty and it motivates me to follow a similar journey. Since I haven't gone too deep into the topic yet, it still feels strange to share every bit and piece of your project but I've decided that I’m going to document my next side gig on my twitter profile.

A couple of people that I closely follow and learned a lot from reading, watching, listening to their content. Most of them used writing as a tool to share their journey. Of course, the list is far from complete and without a specific order

First of all, I don’t want to take myself too seriously (cause I’m actually far from that). I think this post will be the longest and most serious writing, so in the future be prepared for an unlimited amount of gifs, memes, and shitposting.

My overall goal would be to write at least 1 article per month. I don't really care if nobody reads them – of course, except my biggest supporter, my girlfriend – but I'd like to see the progress over time. 3 years from now reading this post I should say “shit, how much I improved since then”. Topics? Could be anything around software engineering, hacking side projects, sharing my opinions about tech stuff, and of course anything related to coffee ☕️.

At the same time, I’m trying to be more active on Twitter so if you’re interested in my journey,

– every second influencer, circa 2021

PS: Last, but not least I didn’t build my website to only showcase the songs that I listen to on Spotify.